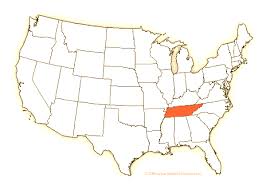 As reported in the Tennessean today, Tennessee juries last year awarded a grand total of $92 million, according to the 2009-10 Annual Report of the Tennessee Judiciary. The average jury verdict was $400,359 last year.

Apparently, this is in civil jury cases altogether. It would have been helpful to breakup Tennessee personal injury cases so we don’t lump injury cases in with contract disputes. Jury Verdict Research would suggest that the median personal injury verdict in Tennessee is under $18,000. The median is a lot less sexy number but it is far more telling of the actual picture.