The average personal injury verdict at trial in Connecticut is $2,519,637, according to Jury Verdict Research.

This is great ammo if you are a personal injury lawyer trying to trump up the value of your case or if you are a tort reform advocate trying to show that juries are going wild. But this is unbelievably misleading.

The median personal injury verdict in Connecticut is $22,499, less than 10% of the average. Only 4% of verdicts exceed $1 million and I would love to see how many of these verdicts are actually collected. My guess? Less than half. Someone got a $326 million verdict in this study. I didn’t look up the verdict, but somehow I doubt someone wrote a $326 million check.

Average verdict statistics are often worthless, yet people are always throwing average numbers out there. I’m as guilty as anyone. I put up a lot of average verdicts statistics than anyone.  They are of great interest to me, other lawyers,  and potential plaintiffs. But these Connecticut statistics underscore that the information is for entertainment purposes only. 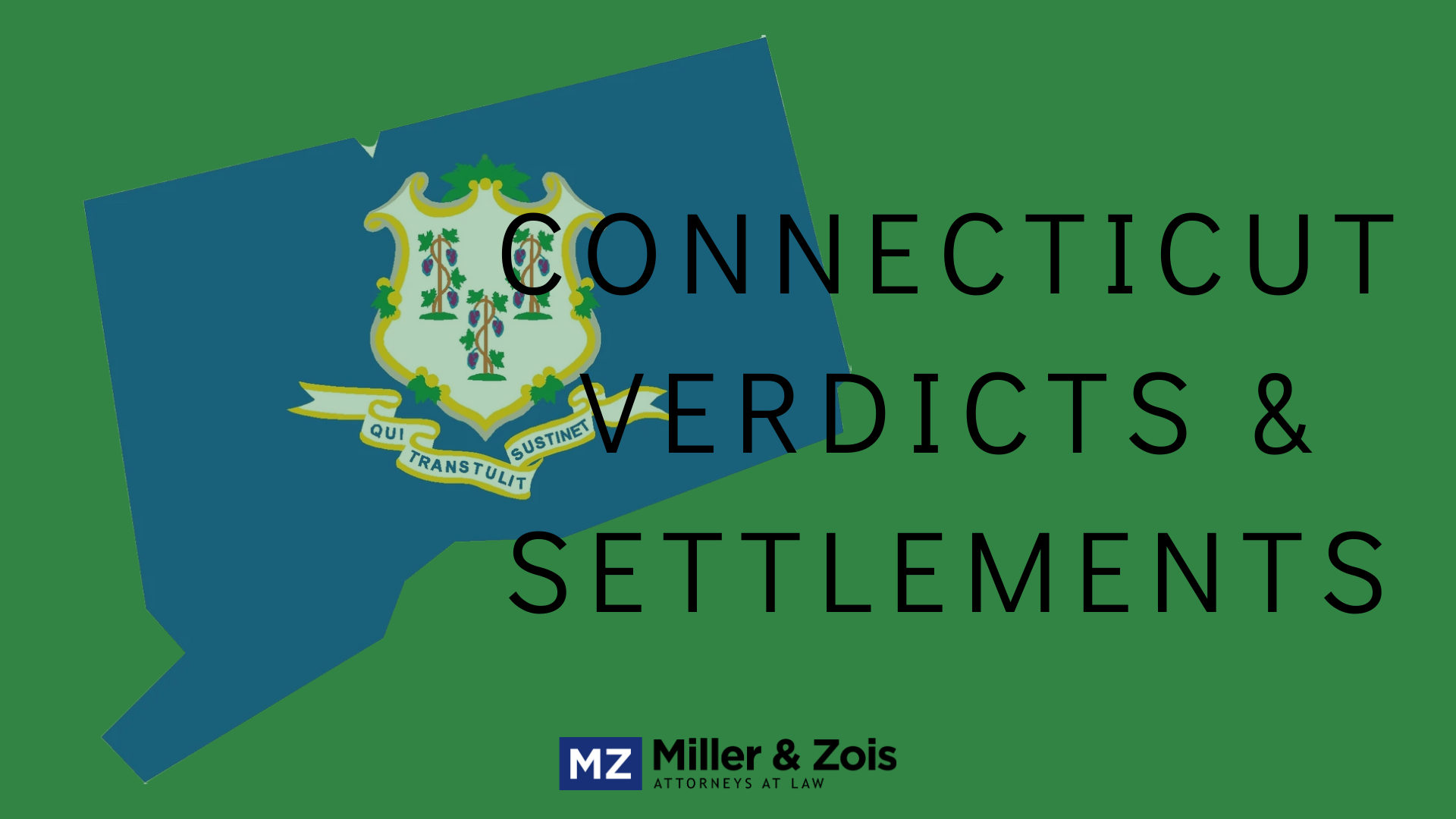 What Is the Average Malpractice Payout in Connecticut?

The average payout for a successful malpractice lawsuit in Connecticut is $782,993.

Who Are the Largest Malpractice Insurers in Connecticut?