Elmiron is a prescription drug used by millions for the treatment of bladder conditions. In 2019, new research revealed that long-term use of Elmiron can cause permanent vision loss. This prompted thousands of Elmiron lawsuits which were consolidated into a class action MDL.

About the Elmiron Lawsuits

Elmiron was developed by Janssen Pharmaceuticals (a subsidiary of Johnson & Johnson) and approved by the FDA back in 1996. Since being approved, Elmiron has become the standard treatment for IC and it is one of Janssen’s top-selling drugs. Some patients believe that Elmiron is the only treatment that provides them real relief from their IC. 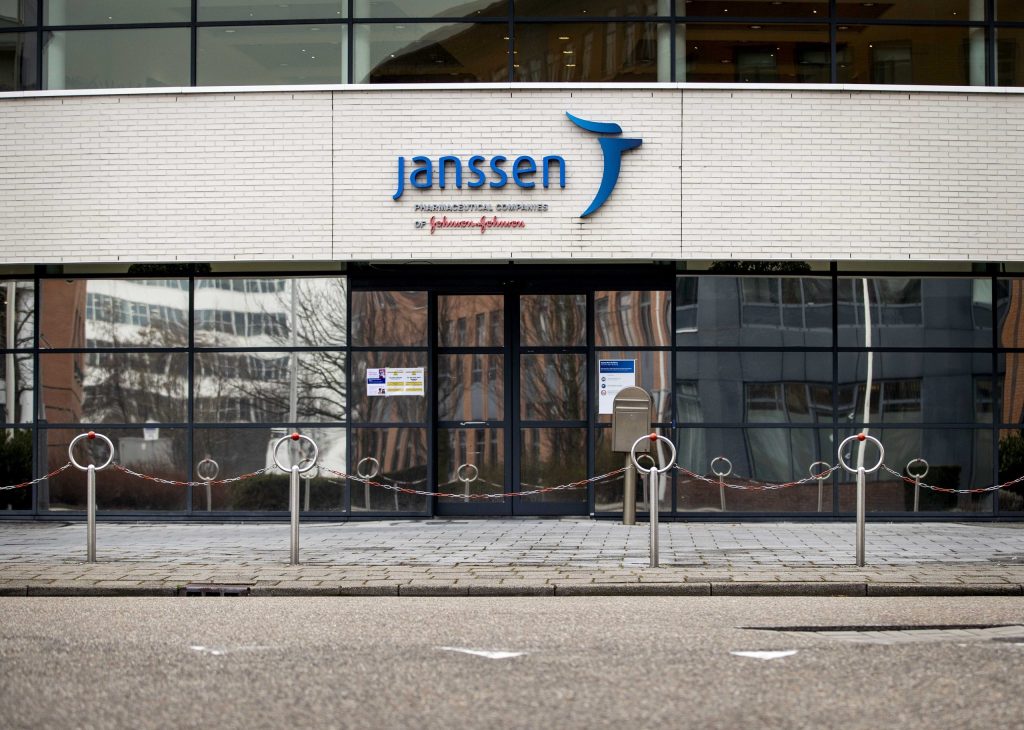 Elmiron was always assumed to be completely safe. In 2019, however, eye doctors at the Emory Eye Center in Atlanta began noticing a strange type of damage to the macular region of the eye in a handful of patients. The doctors eventually determined that all of the patients with this unique macular damage were long-term Elmiron users.

This initial discovery prompted studies that eventually confirmed that using Elmiron at high doses over long periods was the cause of the unique type of macular eye damage. The Emory doctors published their findings in a report which suggested that Elmiron may be toxic to the retinal tissue in the eyes.

Further studies reaffirmed these initial findings. The alarming results of this research were presented at the annual meeting of the American Academy of Ophthalmology in October 2019. The new and unique type of macular eye damage associated with Elmiron is called pigmentary maculopathy.

The lawsuits were filed by individuals who used Elmiron for many years and suffered vision loss or impairment from pigmentary maculopathy.

In December 2020, the Elmiron vision damage lawsuits pending in federal courts across the country were consolidated into a new class action MDL. The Elmiron class action MDL was assigned to Judge Brian Martinotti in the District of New Jersey (In re: Elmiron (Pentosan Polysulfate Sodium) Prod. Liab. Lit. 2:20-md-2973).

When the MDL was first established, fewer than 100 Elmiron lawsuits were pending. Over the last 2 years, however, thousands of Elmiron lawsuits have been filed and transferred into the MDL. There are now just under 2,000 Elmiron vision damage cases in the MDL. There are also 200 Elmiron cases pending in New Jersey state courts which have been consolidated into a New Jersey version of an MDL.

Most of the growth in the Elmiron class action MDL happened during the first half of this year. From January to July 2022, the Elmiron MDL doubled in size from 700 to 1,700 pending cases. The pace of new Elmiron cases has dropped dramatically over the second half of 2022.

The Windham case was selected for the first bellwether trial, which was initially scheduled for January 2023. On November 1, 2022, however, Judge Martinotti issued an Order postponing the Windham opening bellwether trial to March 27, 2023. The 2 additional bellwether cases will go to trial shortly after.

When Can We Expect an Elmiron Settlement?

There are several reasons why the Elmiron class action MDL is ripe for settlement. First, the causation evidence in the Elmiron cases is very strong. The link between long-term use of Elmiron and pigmentary maculopathy is supported by clear, reliable scientific evidence. This means that the real issue in the Elmiron litigation is not causation, but valuation. The results of the bellwether test trials should help define the potential value of Elmiron vision damage cases and get us closer to a settlement.

The second factor that puts the Elmiron MDL in a good position for settlement is the size of the litigation. There are only about 2,000 pending Elmiron cases. This is small compared to other mass torts and it makes it much easier for the defendants to swallow a global settlement deal. When a mass tort gets too big, a global settlement becomes much more difficult.

How Much Will the Elmiron Settlement Be?

Lawyers talk about how much cases are worth. Different lawyers have different opinions on cases.  Yet every attorney I have talked to believes that (1) most Elmiron lawsuits will settle in 2023, and (2) the settlement payouts will be high.

Three big factors for settlement amounts: (1) age, (2) length of Elmiron use, and severity of the injury.

There has not been a Elmiron recall.  Elmiron lawsuits allege there should have been a warning on Elmiorn. Not a recall.

Because studies have conclusively shown that using Elmiron at high doses for long periods can cause some people to develop macular eye damage. This is why a warning was needed long ago.  But Elmiron is not being recall and is still available for prescription today for the treatment of bladder conditions.

In response to the new evidence regarding eye damage, however, the FDA required Janssen to amend the warning label for Elmiron.  A “black box” warning has now been added to the Elmiron drug label. The black box specifically warns doctors and patients about the risk of developing pigmentary maculopathy and vision loss from prolonged use of the drug. A black box warnings are the most serious types of drug warnings that can be included on an FDA approved drug.

The fact that Janssen added a black box warning is unlikely to be admissible at trial.  But is sure is a good indication of how strong the causation evidence is linking Elmiron to macular eye damage.

If you believe your vision was lost or impaired because you used this drug, call our Elmiron attorneys today at (800) 553-8082 to discuss your legal options. You can also get a free case evaluation online.