The Food and Drug Administration (FDA) is urging Healthcare professionals to remain vigilant about reporting cases of malignancy in patients treated with TNF blockers to MedWatch. This comes after the FDA has continued to receive reports of a rare cancer of white blood cells, known as Hepatosplenic T-Cell Lymphoma or HSTCL. 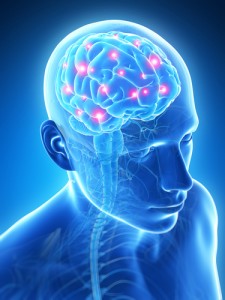 They are stating that the reports should include: