Pitocin and Syntocinon are common brand names for the drug Oxytocin, a synthetic hormone used to help start or expedite childbirth.  This intravenous drug increases the intercellular concentrations of calcium in the middle layer of the uterine wall which promotes uterine contraction.  While there are other methods of expediting delivery such as amniotomy or stripping of the membranes., nipple stimulation and soap suds enema, Pitocin, and Syntocinon are the go-to therapies to initiate or accelerate delivery.

What Pitocin Cases Are Really About

There are doctors and nurses who are opposed to the use of Pitocin.   The naysayers’ argument is that synthetic Pitocin is not real labor because while it can make the uterus contract, it cannot connect with the mother’s receptors in your nervous system. There is also the argument that Pitocin caused the natural oxytocin hormone to shut down and you need the organic oxytocin’s protective effects.

Pitocin is a dangerous drug, and it is probably overused. But the argument that there is no place for Pitocin is a tough sell.  Medical malpractice lawyers skip this entire debate.  You will not win malpractice lawsuits by alleging that Pitocin is a bad drug that should be recalled. That is a losing argument.  Plaintiff’s lawyers have to concede that Pitocin is properly used to accelerate labor when the mother’s membranes have ruptured, but contractions have yet to effectively commence.

What is often a successful argument in courts around the country is that the doctors and nurses misused Pitocin.  Virtually everyone, included defense experts, agrees that excessive doses of Pitocin can hyperstimulate the uterus and cause injury to the fetus. When Pitocin is started and continued despite non-reassuring fetal heart tones, it is can be a breach of the standard of care and form the basis of a malpractice suit not only against the OB/GYN but also against the labor and delivery nurses. 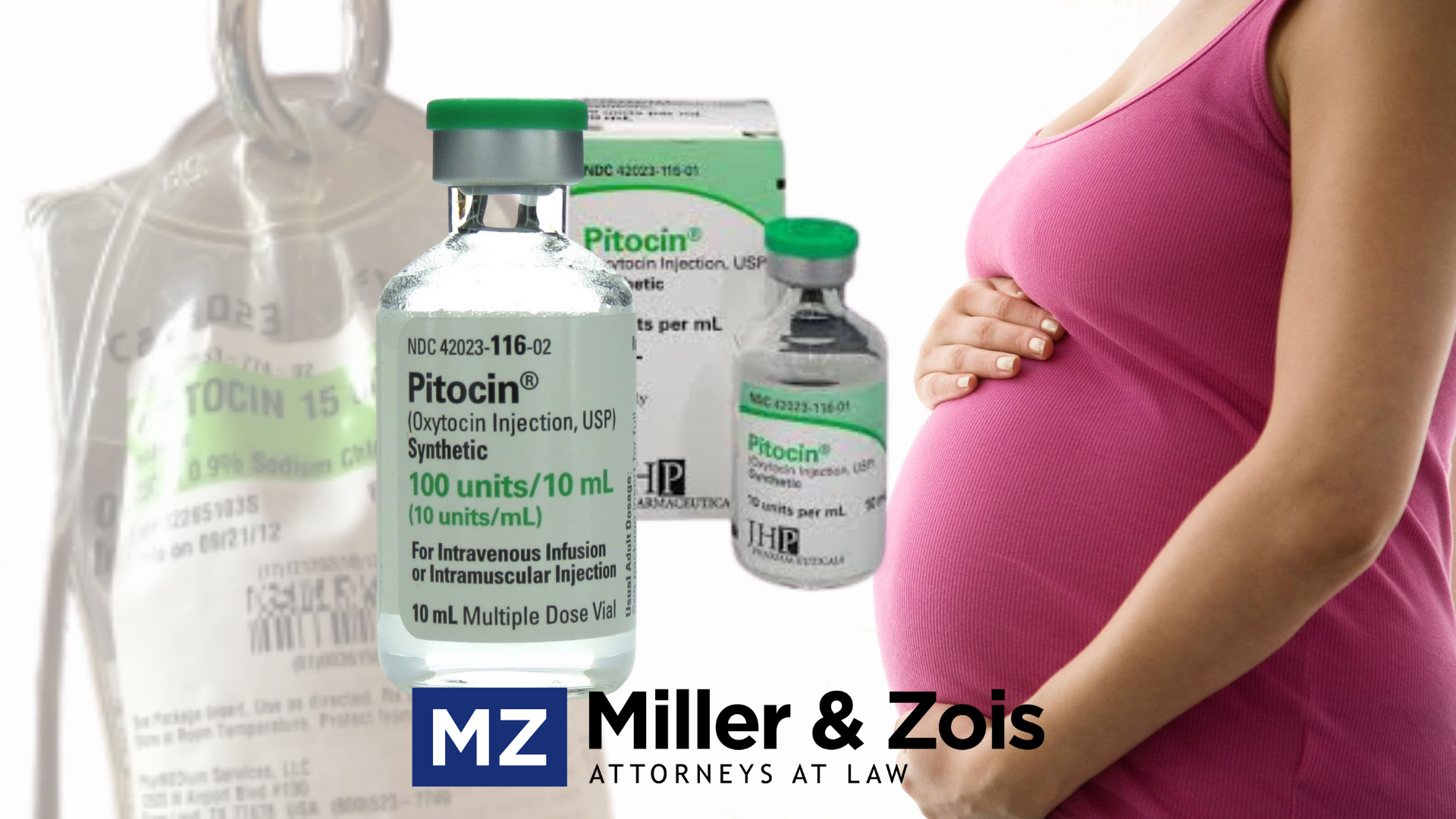 The Harm of Pitocin

Even Pitocin advocates have to concede that Pitocin is a dangerous drug that can cause harm to a mother and her baby.  Pitocin’s purpose is to speed up delivery.  However, in some cases, Pitocin can dramatically extend the duration of labor. If Pitocin is administered at the improper time during labor, it can hyperstimulate the uterus. This causes contractions that are longer and more painful. There is also less time between contractions, which decreases the recovery time for the mother and her baby.

The initial dose of Pitocin varies.  Most typically, the initial dose for induction is .5 mU/min to 3 mU/min.  For augmentation, the initial dose increases to 6 mU/min.  Can you go higher?  Sure.  Some protocols for women not in labor are higher to “jump start labor.”  But, often, this jump start is used when the mother is already in labor and the excessive dose is a breach of the standard fo care because it hyperstimulates the uterus in a way that is simply unnecessary.

Uterine tachysystole is when the mother has six contractions during a ten-minute interval.  The baby will tell you when there is uterine hyperstimulation with a non-reassuring fetal heart rate pattern.  When tachysystole occurs during induced or augmented labor, it is time to turn off the Pitocin.  Too many doctors and nurses ignore the standard of care and the hospital’s own protocols and continue to use Pitocin.