This update is current through January 2023. 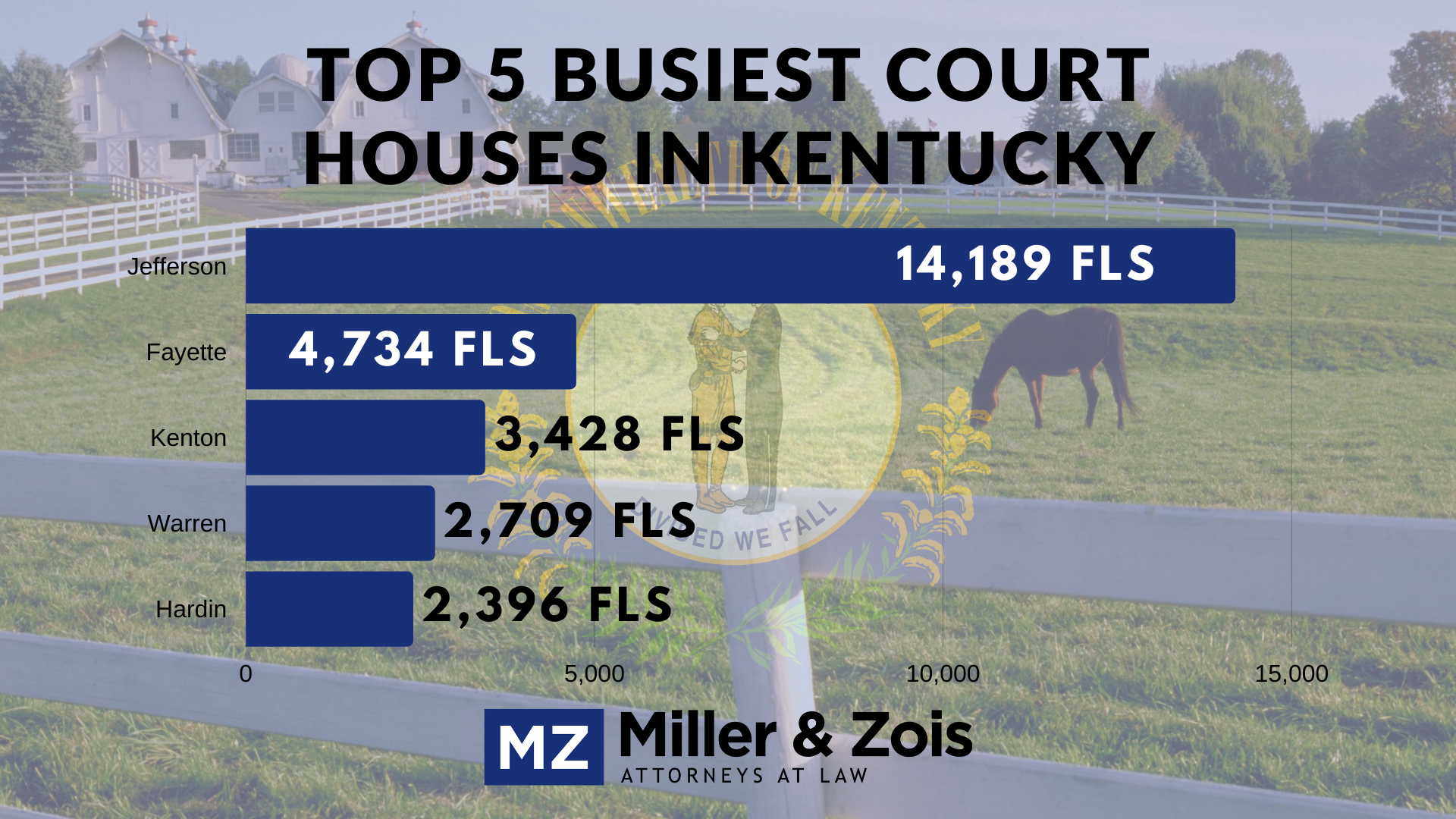 Below is a summary of some of the most critical Kentucky malpractice laws.

In a medical malpractice case, the plaintiff must prove that the treatment given was below the degree of care and skill expected of a reasonably competent practitioner and that the negligence proximately caused the injury or death

Kentucky malpractice law requires an expert opinion. KRS 411.167 requires the filing of a certificate of merit with a malpractice complaint.  There has never been a ruling on the constitutionality of this requirement.

Kentucky informed consent law is largely established by statute.  KRS 304.40-320 requires that a doctor must obtained informed consent before exposing a patient to the risks associated with a particular medical procedure.

There are two key elements to the Kentucky statute. The requires the doctor’s actions in obtaining the patient’s consent to be within the acceptable standard of practice of the applicable medical specialty.  The doctor must provide the information to tell the patient what a reasonably prudent physician would tell the patient under the same or similar circumstances.

The second requires that the information conveyed to the patient provide a “reasonable” person with a ‘general understanding of the “substantial risks and hazards inherent in the proposed treatment.”  Doctor must satisfy both elements to defeat an informed consent lawsuit.

In Kentucky, of course, a medical negligence lawsuit must be filed within one year from when the cause of action accrues or when the injury is or reasonably should have been discovered. KRS 413.140(1)(e) and (2).  However, when a prospective plaintiff “dies before the expiration of the time limited for its commencement and the cause of action survives,” the estate  filed a malpractice lawsuit “after the expiration of that time, if commenced within one (1) year after the qualification of the representative.” KRS 413.180(1).

There are very limited exceptions to the statute of limitations in Kentucky such as fraudulent concealment and continuous course of treatment.  These exceptions are rarely invoked by Kentucky courts.