Founded in preparation for WWII, the USMC base at Camp Lejeune is major military base and training facility located on the North Carolina coast near the town of Jacksonville, NC. The base rapidly evolved into a small town, with barracks, family housing, schools, hospitals, etc. The facilities at Camp Lejeune accommodate an on-base resident population of around 54,000 composed of marines, spouses, children and other family members. Civilian employees also work on base.

Camp Lejeune has its own water supply system to supply potable water to the base residents and employees. The Camp Lejeune water supply pumps groundwater from massive wells which is then sent into a gravity distribution system.

For the first 40 years of Camp Lejeune’s existence, the quality of the water on the base was never tested. New regulations enacted in the 1980s, however, prompted the Marines Corps to test the water quality at Camp Lejeune for the first time. This testing revealed that the water was basically poisoned by extremely high levels of toxic chemicals known as volatile organic compounds (VOCs).

What Chemicals Were in the Water at Camp Lejeune?

The two primary VOCs found in the Camp Lejeune water at high levels were perchloroethylene (PCE) and trichloroethylene (TCE). TCE and PCE are part of a family of chemicals known as chlorinated solvents or organic solvents. Two other toxic chemicals, benzene and vinyl chloride, were also in the Camp Lejeune water. The one thing that all of these chemicals have in common is that they are well known to be very toxic to the human body and linked to cancer.

How Bad was the Camp Lejeune Water?

The levels of the harmful chemicals TCE and PCE in the water supply at Camp Lejeune were dangerously high. The EPA and other health agencies have set the maximum safe level for VOCs like TCE and PCE in drinking water at 5 parts per billion (ppb). One particularly contaminated supply well on Camp Lejeune had 18,900 ppb of TCE, 400 ppb of PCE, 8,070 ppb of dichloroethylene and 655 ppb of vinyl chloride.

When was the Camp Lejeune Water Contaminated?

Studies by various public health agencies, including a series of health studies by the ATSDR, have been done to evaluate the impact that the water contamination at Camp Lejeune had on base residents and employees who were exposed to it. Epidemiological studies have also been done on the connection between occupational exposure to PCE and TCE and various types of cancers.

Based on these efforts, a list of over a dozen cancers and other diseases have been named as being presumptively or potentially linked to the Camp Lejeune water based on varying levels of evidence. This list of Camp Lejeune diseases was developed by the ATSDR based on the health studies and the Veteran’s Administration based on clinical guidance from a special committee of experts that was formed to review the available evidence. 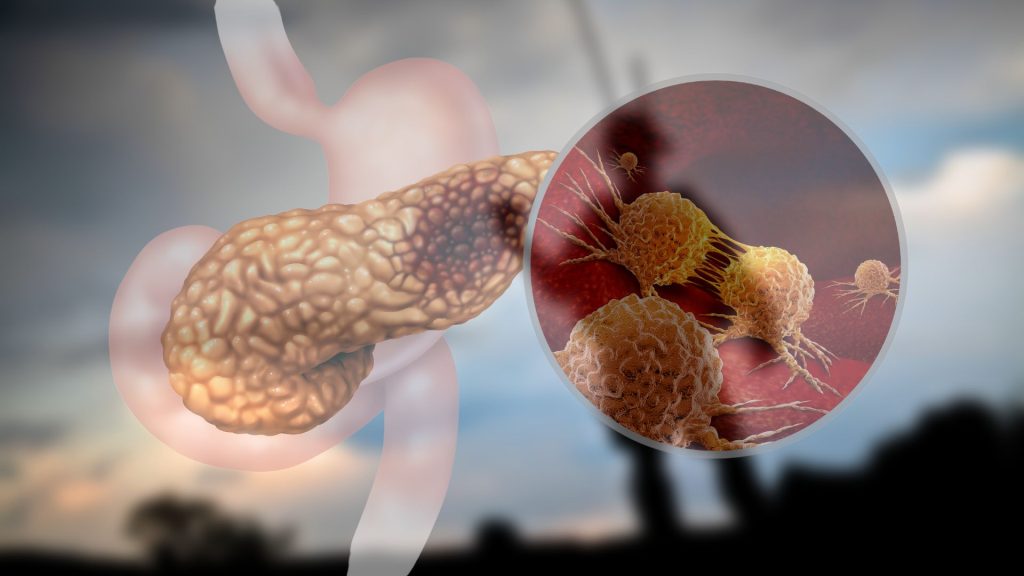 There is independent epidemiological evidence indicating that occupational exposure to the types of chemicals found in the water at Camp Lejeune can cause colorectal cancer. The relevant studies include one cohort study of colorectal-cancer mortality in dry cleaners (Ruder et al. 2001) and two case-control studies—one defining exposure on the basis of work as a dry cleaner (Fredriksson et al. 1989) and the other on the basis of exposure to contaminated drinking water on Cape Cod (Paulu et al. 1999). The results showed evidence of increased risk of colorectal cancer in those exposed to TCE, PCE and other similar chemicals. Although this evidence is viewed as somewhat inconclusive, the CLJA adopts a lowered standard of proof for causation.

Our attorneys view colorectal cancer as a “Tier 3” Camp Lejeune disease. Tier 1 diseases are those which both the VA and ATSDR have previously identified as being presumptively connected to Camp Lejeune. These are the disease with the strongest causation evidence (e.g., kidney cancer, non-Hodgkin’s lymphoma, bladder cancer, etc.)  Tier 2 injuries are those that are not in the “presumptive” category, but which have been linked to TCE or PCE exposure in at least one study.

Contact Us About a Camp Lejeune Colorectal Cancer Cases

If you lived or worked at Camp Lejeune between 1953 and 1987 and you (or a deceased relative) were later diagnosed with colorectal cancer, call us today at 800-553-8082 to see if you have a case.  You can also get a free, no-obligation case review online.