Because our lawyers handle cases in different jurisdictions, I have a keen interest in average verdicts and settlements in different states. The dynamics of every state are different.

I found this data from the Alabama Jury Verdict Reporter providing average malpractice verdict data in Alabama for 2005:

So, essentially, the average medical malpractice lawsuit in Alabama that went to trial was $449,474 overall with the plaintiff’s winning 30.3% of trials. In trials won by Plaintiff, the average verdict was $1,484,309. (In case this is not clear, the former statistic includes in the average malpractice cases that were lost. 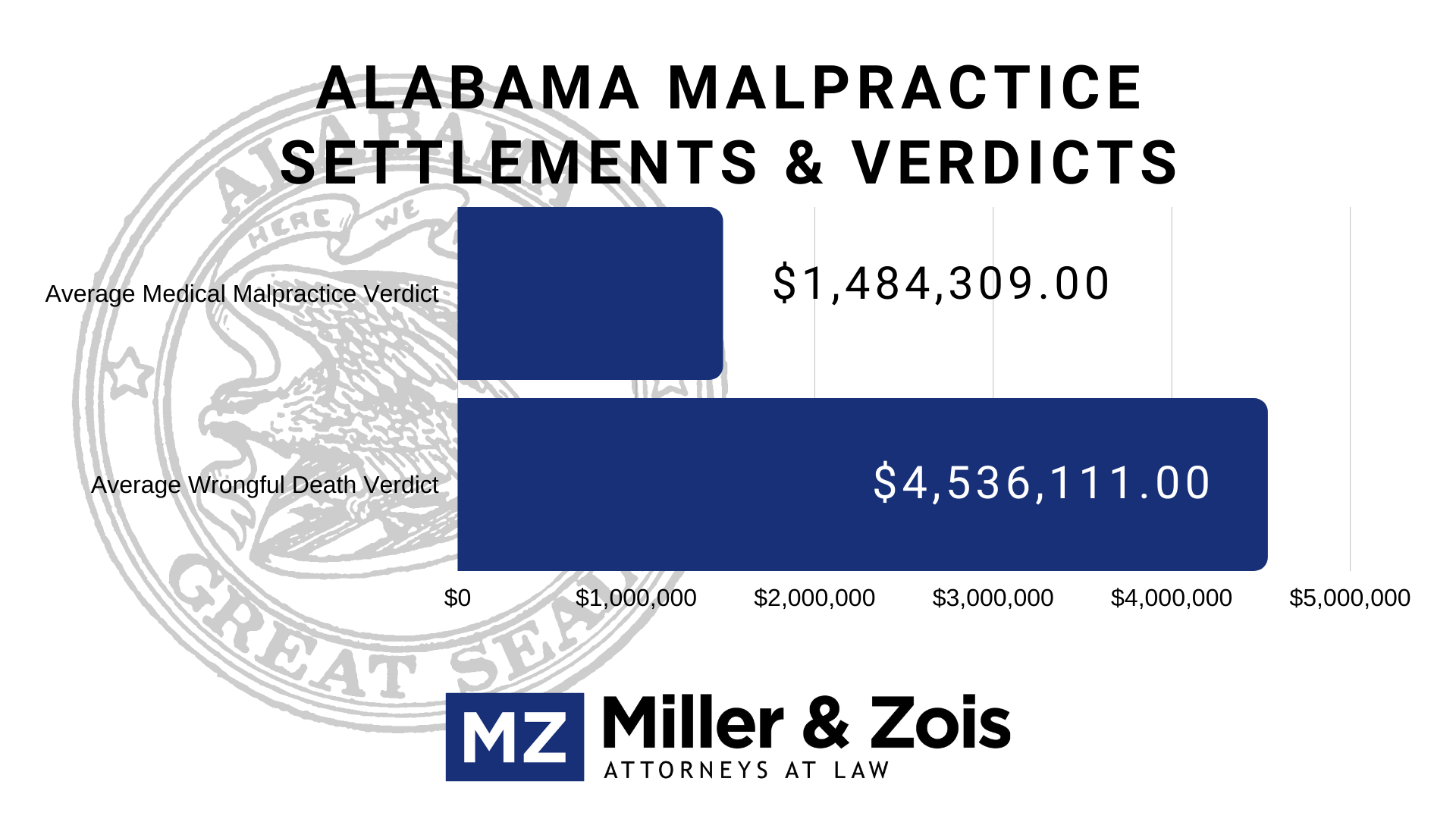