Does this mean that Kansas City juries have become remarkably more liberal? No. Now is the time to dust off all of those “you can prove anything with statistics” clichés.

The Kansas City had three big verdicts that make the average misleading: (1) Sprint’s $69.5 million verdict against Vonage Holdings in a patent dispute; (2) a $20 million award to a student injured in a diving accident; and a $17.3 million verdict against American Family Mutual Insurance Co. in a class-action lawsuit over the sale of aftermarket auto parts.

These verdicts themselves are misleading to the extent that insurance companies want to claim this is evidence of juries run amok. The patent case involved a big business dispute where were, as they often are, high. In the diving accident case, the jury found the plaintiff was 20% responsible for his own injuries reducing to $16 million. It is also worth noting that the plaintiff is a quadriplegic and most of the damages will go towards the medical bills he will incur for the rest of his life. Accordingly, it was certainly not a runaway jury verdict. The verdict against American Family Insurance was tossed by the trial judge, who ruled that the plaintiffs had failed to prove their theory of damages. 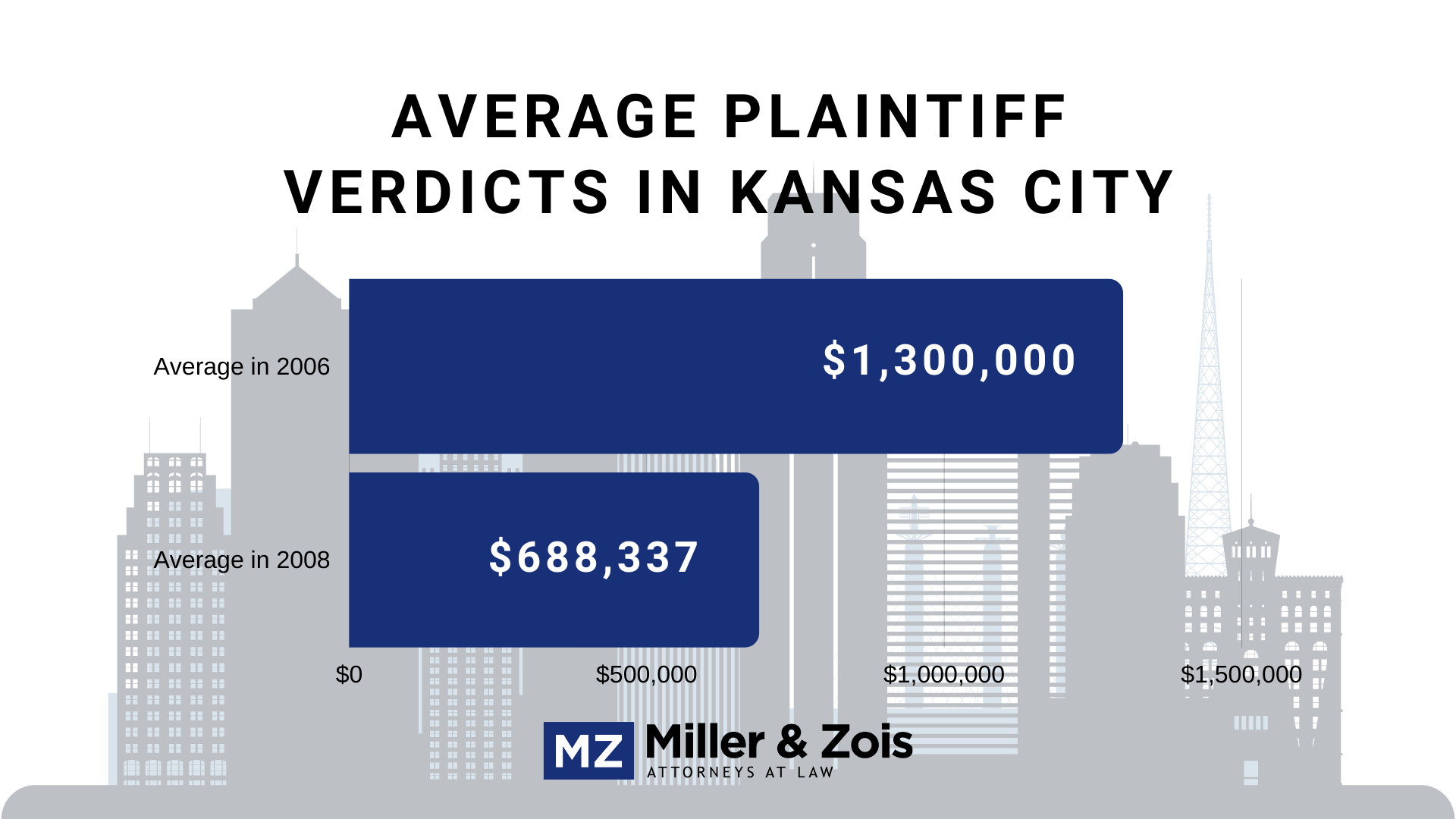