When will my Camp Lejuene case settle?  Thousands of veterans and their family members have filed or will soon be filing Camp Lejeune cases seeking settlement compensation for injuries caused by the contaminated water have this question.

This post provides the best answer we have to the question of  “when is my Camp Lejeune case going to settle?” Our attorneys explain

If you are reading this post, you probably already know most of the story by now. From 1953 to 1987, the drinking water supply at Marine Corps Base Camp Lejeune in North Carolina was extremely contaminated with toxic, cancer-causing chemicals. The level of carcinogenic chemicals in the Lejeune water were several thousand times above the maximum safe limits set by health agencies. Camp Lejeune was one of the worst cases of water contamination in U.S. history. 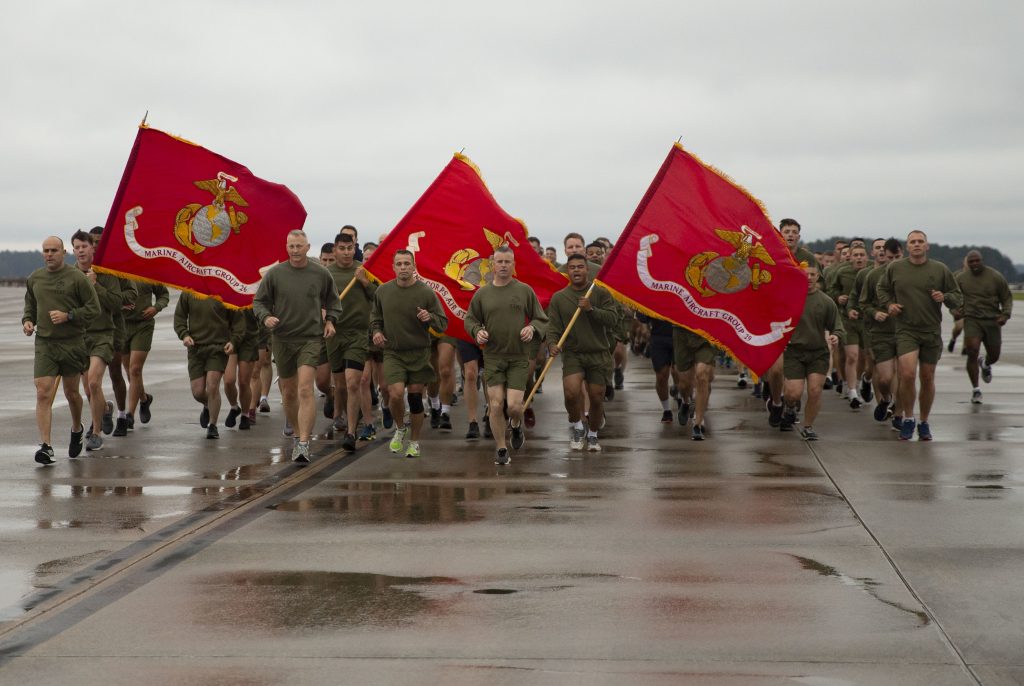 Anyone who lived or worked at Camp Lejeune (or the New River Air Base) prior to 1987 was unknowingly exposed to an unhealthy dose of toxic chemicals. After the contamination was eventually discovered, public health studies were performed by the Agency for Toxic Substances and Disease Registry (ATSDR) to evaluate what impact this exposure had on the health of former Camp Lejeune residents. These studies found that employees and residents at Lejeune displayed significantly higher rates of cancer and other health conditions. The study concluded that there was a clear link between the Lejeune water and cancer.

Once this evidence became public, outraged victims of the Camp Lejeune water tragedy brought civil lawsuits against the government to get financial compensation for injuries caused by exposure to the toxic water. Unfortunately, these cases were legally barred due to strict laws in North Carolina imposing time limits on tort claims.

In August 2022, Congress took action to correct this obvious injustice by passing the Camp Lejeune Justice Act (CLJA). The CLJA permits any individual who worked or lived at Camp Lejeune for at least 1 month between 1953 and 1987 the right to bring a civil lawsuit against the government for harm caused by the toxic water at Lejeune. The CLJA essentially removed the legal barriers that had prevented the Camp Lejeune victims from bringing civil lawsuits.

In the months since the CLJA was passed, thousands of Camp Lejeune cases have already been filed. The Navy JAG office reported that 8,000 Camp Lejeune claims were filed as of mid-November 2022.

How Long Will it Take For Settlements in Camp Lejeune Cases?

Thousands of Camp Lejeune victims (or their surviving families) who have filed cases under the CLJA are now left to wonder how long they will have to wait before getting financial compensation. Will the government make settlement offers and how long will that take? Before we speculate on how long it could take for Camp Lejeune cases to settle, we need to briefly explain the procedural steps that CLJA claims must go through.

The CLJA gives Camp Lejeune victims the right to file civil lawsuits against the federal government. However, before a civil lawsuit can be filed in court, the CLJA requires all prospective plaintiffs to file a preliminary “administrative claim” with the Navy Judge Advocates General Tort Claims Unit (JAG).

Filing these “administrative claims” is mandatory under the CLJA. Before any Camp Lejeune plaintiff can file a civil lawsuit in court they must first show that they properly filed an admin claim with JAG, and that JAG acknowledged receipt of the claim. Once the claim is filed with JAG, claimants cannot move forward with their lawsuit unless and until: (a) JAG formally denies the claim, or (b) 6-months have passed since JAG acknowledged the claim and no action has been taken. 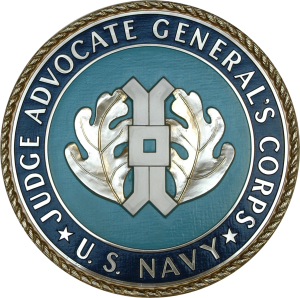 Initially, many Camp Lejeune lawyers (ourselves included) optimistically believed that JAG would use the administrative claim process as a chance to make settlement offers in certain cases. Unfortunately, it does not look like that is going to be the case. The JAG Tort Claims Unit has been flooded with CLJA claims. There have been no settlement offers made to date and it doesn’t seem like JAG really has the staffing resources to handle that task anyway.

It now appears that the JAG administrative claim process will simply be a mandatory 6-month speed bump that most Camp Lejeune cases will have to go through.

Camp Lejeune victims can file a civil lawsuit once JAG either formally denies their admin claim or 6-months pass and JAG takes no action on the claim. Once that happens, Camp Lejeune cases must be filed in the U.S. District Court for the Eastern District of North Carolina. This is the mandatory venue for all Camp Lejeune lawsuits.

Once the civil case is filed, a summons will be issued and then served on the government. Once that summons is served, the clock starts ticking on deadlines in the case. At some point, we believe that the Camp Lejeune lawsuits will be consolidated together much like a class action MDL. There will simply be too many Camp Lejeune cases for the government to defend each one individually.

Once a Camp Lejeune lawsuit is filed, plaintiffs will need to go through some type of civil discovery process. This is the process in civil lawsuits where each side gets to learn facts and obtain documents or evidence from the opposing party. Discovery usually involves depositions of the plaintiff and key witnesses and document requests.

The discovery process in Camp Lejeune cases will be different than in normal civil cases. The Camp Lejeune cases will have to be consolidated in some way because there will be too many for individual discovery to happen in each case. The discovery process will likely be similar to what we see in class action MDLs in mass torts. Each plaintiffs will likely have to provide some type of standard discovery question form and provide certain documents (e.g., service records, proof of residence, medical records).

Wait for Government to Make a Settlement Offer

Once the consolidated discovery requirements are satisfied, Camp Lejeune plaintiffs will just need to wait and see if the government makes a settlement offer. The government lawyers will use the information provided in discovery to identify those cases in which the plaintiffs appear to have valid claims.

So How Long Before We See Camp Lejeune Settlements?

It is highly unlikely that your Camp Lejeune will ever go to trial. There will probably be 100,000 to 150,000 Camp Lejeune cases filed. This means that even if the government wanted to take every case (or even just some of the cases) to trial it wouldn’t be physically possible. Even taking 5% of the Camp Lejeune cases to trial would be impossible.

We could potentially see a small handful of “test cases” go to trial. In class action MDLs, a few individual cases are selected for so-called “bellwether” trials and the results of these trials are then used to help facilitate a global settlement of the remaining cases. Of course, the Camp Lejeune situation is entirely different because unlike a mass tort MDL, every Camp Lejeune suit is its own individual claim.  And the defendant is the federal government, not a corporation.

If you lived or worked at Camp Lejeune between 1953 and 1987 and you were later diagnosed with a disease from the toxic water, call us today at 800-553-8082 to see if you have a case.  You can also get a free, no-obligation case review online.