Paraquat is a commercial-grade herbicide used in the agriculture industry. Over the last decade, new scientific research has shown that frequent use or exposure to Paraquat can increase the risk of Parkinson’s disease. This discovery has prompted thousands of Paraquat lawsuits by individuals who used or were around Paraquat in an occupation setting and subsequently developed Parkinson’s disease.

The Paraquat lawsuits were consolidated into a class action MDL in the Southern District of Illinois (In re: Paraquat Prod. Liab. Lit. – 3:21-MD-3004). It has been almost 2 years since the Paraquat MDL was established. In this post, we will look at what has been happening in the Paraquat lawsuits and provide our best guess as to when we could expect a global settlement.

About the Paraquat Lawsuits 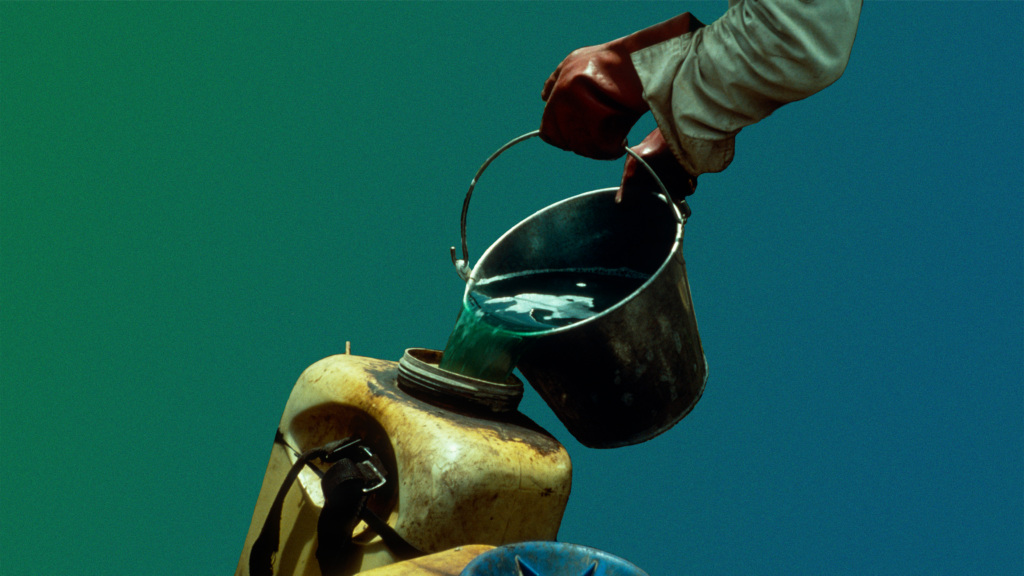 Paraquat is manufactured by the Swiss agrochemical company Syngenta. In the U.S., Paraquat is often sold under the brand name Gramoxone. It has a distinctive blue color and is applied through spray applicators.

The Paraquat lawsuits started getting filed in large numbers in 2020. In June 2021, the Paraquat lawsuits in the federal courts were consolidated into a new class action MDL in the Southern District of Illinois. The MDL was assigned to Judge Nancy Rosenstengel.

The Paraquat MDL grew slowly for the first 6 months, but since the start of 2022 it has been one of the most active mass torts in the country. The number of pending Paraquat cases in the MDL has nearly tripled since the start of the year and there are currently 2,221 active cases.

After the Paraquat MDL was established, Judge Rosenstengel established a bellwether test trial program. A pool of 16 potential bellwether candidate cases was selected from the pending MDL docket. These cases then went through the discovery phase, after which 4 out of the 16 cases will be selected for the first round of bellwether trials.

When Can We Expect a Paraquat Settlement?

We are not expecting to see a global settlement in the Paraquat litigation until after the first round of bellwether trials is completed. The causation evidence supporting the link between Paraquat exposure and Parkinson’s disease is very solid and most are expecting the Paraquat trials to go very well for the plaintiffs. But Syngenta and the other Paraquat defendants are probably looking to notch a victory in one of the bellwether trials to give them more leverage in the settlement negotiations. For their part, the plaintiffs are hoping that big verdicts in the initial test trials will boost their negotiating leverage and drive up the valuation of these cases.

In our view, the best-case scenario is that we get very big verdicts in the first 2 bellwether trials and the defendants waive the white flag and begin settlement negotiations. This is a pattern we have seen in a number of other mass tort MDLs and it seems a likely outcome here.

How Much Will the Paraquat Settlement Be?

Our attorneys estimate that the total dollar amount of the Paraquat settlement will be around $1 billion. A certain percentage of this will be set aside to cover future claims and the rest will be used to resolve existing claims. Between the cases in the MDL and the state court cases, there will probably be around 3,000 – 3,500 active cases covered by the settlement.

A $1 billion settlement would work out to around $400,000 per plaintiff (without factoring in any set aside for future claims). This doesn’t mean that every Paraquat plaintiff will get $400,000. The settlement deal will probably adopt a tiered system in which cases are ranked based on various factors.

The factors that will most likely impact the value of individual Paraquat cases will be the extent of the plaintiff’s exposure, their age at the time of the Parkinson’s diagnosis, and the severity of their Parkinson’s disease symptoms.

If you believe your worked around Paraquat and were later diagnosed with Parkinson’s disease, call us today at (800) 553-8082 to discuss your legal options. You can also get a free case evaluation online.