Medical malpractice cases in Ohio are on the rise. A little. The Ohio Department of Insurance released its 2009 data (ah, guys, it is 2011) indicating that after four years of decline, medical malpractice lawsuits are up from 2008 in Ohio.

The data is really interesting and can be summarized as follows: most Ohio medical malpractice cases go nowhere. More than three-fourths of cases result in no settlement or verdict. Most cases that get dismissed really go nowhere: they are dismissed and/or abandoned by plaintiffs.

Of cases that did proceed, over 90% ended in settlement. Ohio malpractice insurers are apparently largely willing to settle good cases. When the cases did go to trial, defendant doctors won more than 1 in 5 of the trials. 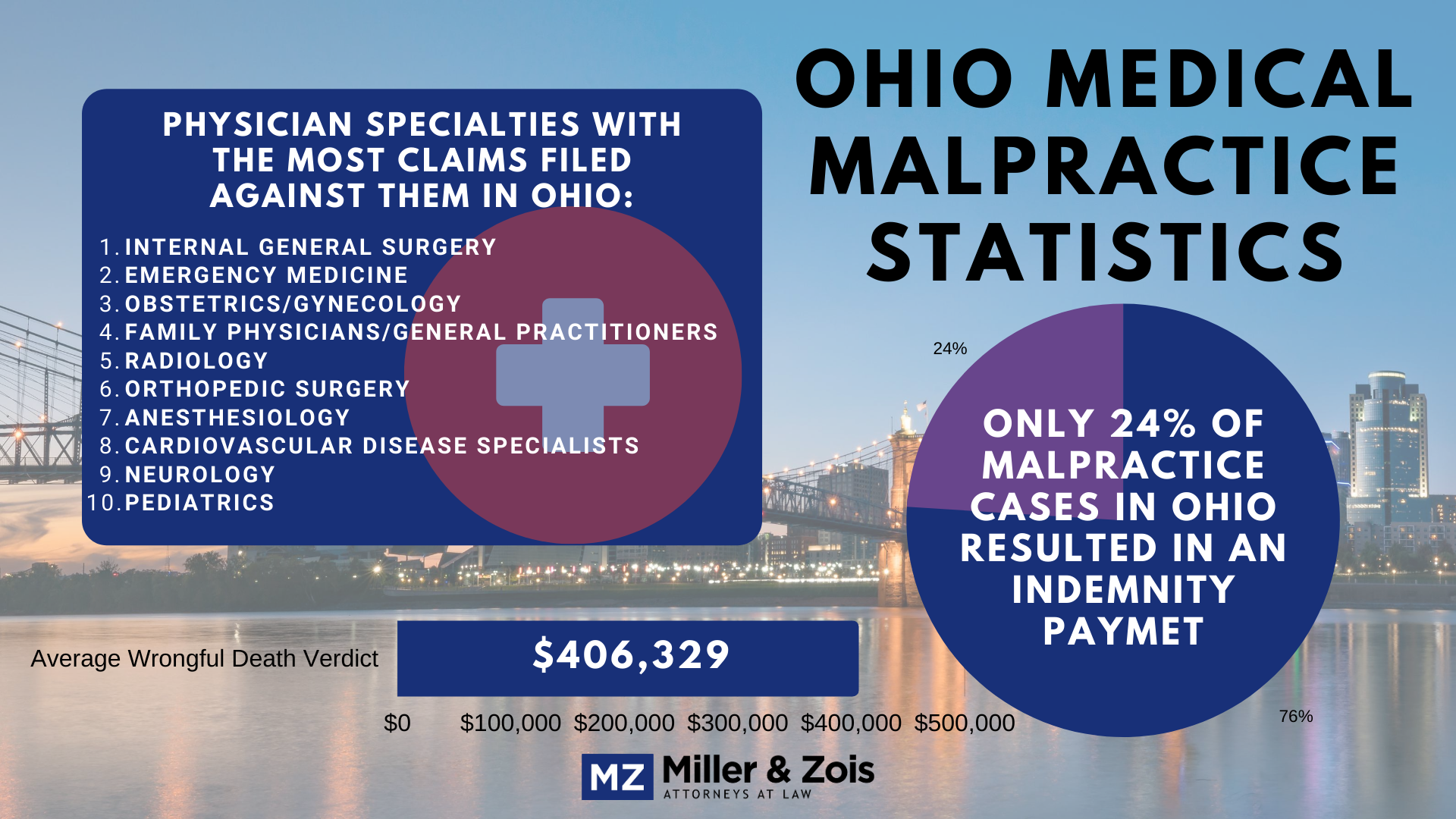