This was a years-old post about an awful — just absolutely awful — product liability case involving a jet ski.   But it is 2020 and people will not care about that case like they did when it was news.  So I converted the post to the settlement value of jet ski injuries.  Our first has handled a number of maritime death cases and we have a sense of how these case work.

Here are some results in jet ski cases we have found in other jurisdictions around the country. 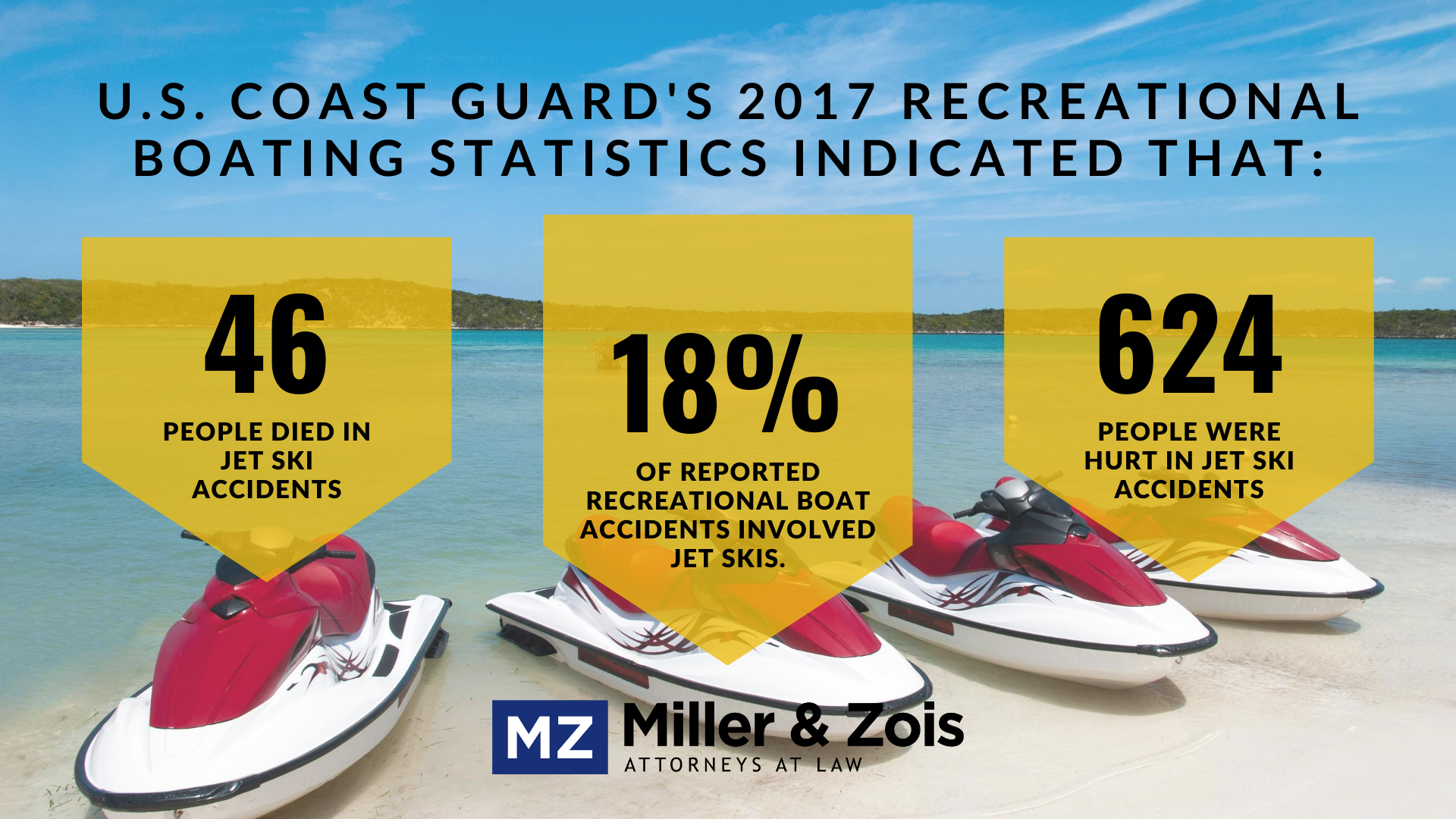 How could this have happened? A 21-year-old woman is doing what many of us have done, riding a jet ski on vacation in the Bahamas. She is a passenger. Her friend hits the gas, this young woman was not holding on or expecting it, and she falls off the back. This happens all the time on jet skis. But water thrusts from the nozzle in the back of the jet ski and tears through her vaginal and anal cavities. Just awful. She gets 19 medical procedures and surgeries, and likely will have to wear a colostomy bag and self-catheterize for the rest of her life, absent some new medical breakthrough that we all hope comes.

Her lawyers file a lawsuit against Kawasaki in federal court in Florida, but the case gets transferred to Georgia where the woman was going to college. Her attorneys find a good expert who holds a patent for a rotatable seat that could have been used. Kawasaki files a motion in limine to exclude the expert on the ground that his opinion was unreliable because he had not done enough testing on his proposed seatback design. The Georgia judge disagrees and lets the jury hear the expert’s testimony. The court does, however, grant Kawasaki’s motions relating to the expert’s other reasonable alternative designs, such as an engine cut-off switch and fixed handles.

The jury finds for the plaintiff on the design defect claim and in favor of Kawasaki on the failure-to-warn claim, awarding, incredibly to me, $3 million for past and future medical expenses but nothing – nothing? – for pain and suffering. The jury also finds the plaintiff half responsible for her damages, cutting her award in half.

Plaintiff appealed too on the zero damages for pain and suffering award, arguing that it is just plain illogical. I can’t believe the court would have sustained this appeal anyway, but they had an easy out: under Georgia law, inconsistent verdicts must be objected to before the jury is released.

I think Kawasaki has to be feeling pretty good about this verdict. This woman’s life is destroyed, she has $3 million in past and future medical expenses Kawasaki walks away with a $1.5 million verdict.

Scares me now, I have taken my kids on these things.  Humans are just stupid, I guess because I will again one day.