Our lawyers are currently seeking individuals across the country who want to file a Camp Lejeune cancer lawsuit involving pancreatic cancer.  Any individual who lived or worked at Camp Lejeune before 1988 and was subsequently diagnosed with pancreatic cancer may be entitled to compensation under a new federal law. Family members can bring wrongful death claims on behalf of someone who lived or worked at Lejeune and has since passed away.

If you have a potential Camp Lejeune pancreatic cancer lawsuit, you may have already had a hard time finding a lawyer.  We explain below why we expect that may change and why our attorneys think there may be soon stronger evidence that trichloroethylene (TCE), methylene chloride, vinyl chloride, and other awful toxins are capable of causing pancreatic cancer in humans.

Marine Corps Base Camp Lejeune in North Carolina has been in operation since WWII. The base is like a small town with housing and facilities to accommodate an on-base population of over 50,000. Camp Lejeune also has its own water supply system.

For decades the water at Marine Corps Base Camp Lejeune was contaminated with toxic chemicals known to cause cancer and a host of other chronic—often deadly—diseases and conditions. Hundreds of thousands of service members and civilians drank, bathed in, cooked with, and swam in that water. Thousands of servicemembers and civilians who resided at Camp Lejeune between the 1950s and the 1980s have contracted cancer and other serious diseases as a result of their exposure to the contaminated water.

Chemicals in the Water at Camp Lejeune

The water supply at Camp Lejeune contained extremely high levels of various pollutants and contaminants, such as tetrachloroethylene (also known as perchloroethylene or “PCE”), trichloroethylene (“TCE”), dichloroethylene, vinyl chloride, and benzene. All of these chemicals are known to be toxic to the human body and have been linked to cancer.

The levels at Camp Lejeune were several thousand times above these maximum safe limits. When testing was performed in or about February 1985, the TCE in the water supply and distribution system was as high as 1148 ppb and the dichloroethylene level as high as 406 ppb in the Berkeley Manor Elementary School area of Camp Lejeune. The PCE level was 215 ppb, with one well supplying the water at Camp Lejeune having 18,900 ppb of TCE, 400 ppb of PCE, 8,070 ppb of dichloroethylene, and 655 ppb of vinyl chloride.

The Water at Camp Lejeune Was Contaminated From 1953 to 1987

The Agency for Toxic Substances and Disease Registry (ATSDR) performed historical reconstruction modeling of the drinking water contamination at Camp Lejeune which indicated that TCE and PCE levels above their current MCLs were present in the distribution systems since the 1950s. The most highly contaminated supply wells serving these systems were shut down by February 1985. It has now been determined that the contamination of the Camp Lejeune water began in August 1953 and ended in December 1987.

The ATSDR completed several epidemiological studies to determine if Marines, Navy personnel, and civilians residing and working on Camp Lejeune were at increased risk for certain health effects as a result of exposure to water contaminated with volatile organic compounds. The ATSDR studies determined that the contaminated water at Camp Lejeune resulted in an increased rate of specific types of cancer and other health conditions. 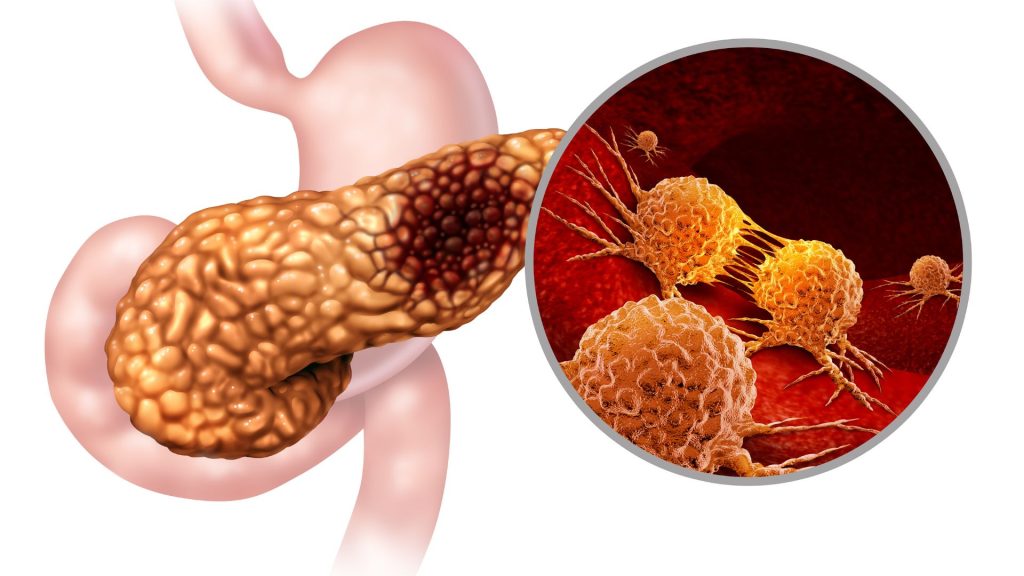 Pancreatic cancer was not one of the cancer types that was identified in the ATSDR report as being presumptively linked to the water at Camp Lejeune.

Moreover, the fact that pancreatic cancer was not identified in the ATSDR studies may be the result of how these studies were conducted.

The ATSDR studies were based on health surveys voluntarily provided by former residents and employees of Camp Lejeune. Surveys were sent out to a large group of former Lejeune residents and only a certain percentage of them were completed and returned.

Pancreatic cancer may have been underreported in the survey results because it is a very deadly cancer. This means that by the time the ATSDR surveys were sent out, most of the individuals who developed pancreatic cancer were probably already dead. The surviving family members of deceased individuals were far less likely to respond to the survey.

Tier III injuries (like pancreatic cancer) include cancer types that have not been specifically linked to Camp Lejeune by any study, but there is still some evidence to make a valid causation argument. Plaintiffs in Camp Lejeune cases involving Tier III injuries will face an uphill battle, but there is still a real possibility that they will end up getting compensation.

This study is a meta-analysis of 92 separate studies looking at pancreatic cancer risk and industrial exposure to chlorinated hydrocarbon solvents and related compounds, including trichloroethylene (TCE), methylene chloride, and vinyl chloride.

This was a population-based control study of deaths from pancreatic cancer. The authors found a greater risk of pancreatic cancer about the probability and intensity of exposure to dichloromethane, (a synonym for methylene chloride).

Researchers at Union Carbide looked a the risk ratio of developing pancreatic cancer with increasing years of work in vinyl and polyethylene processing.  They found a significantly increased risk ratio of 7.15 among workers with more than 16 years of exposure.

Contact Us About a Camp Lejeune Pancreatic Cancer Cases

If you lived or worked at Camp Lejeune between 1953 and 1987 and you (or a deceased relative) were later diagnosed with pancreatic cancer, call us today at 800-553-8082 to see if you have a case.  You can also get a free, no-obligation case review online.