“What I would be willing to do is to consider any ideas out there that would actually work in terms of reducing costs, improving the quality of patient care. So far the evidence I’ve seen is that caps will not do that.” 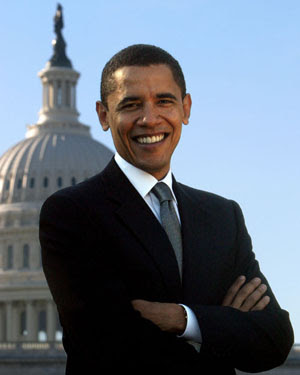 But President Obama chooses his words carefully. “So far the evidence” is the “I don’t want to lose the left but I have to keep every option open because Fox News keeps telling me my presidency rides on health care” qualifier that underscores the point I made on the night of the speech: President Obama is keeping his options open on health care tort reform.